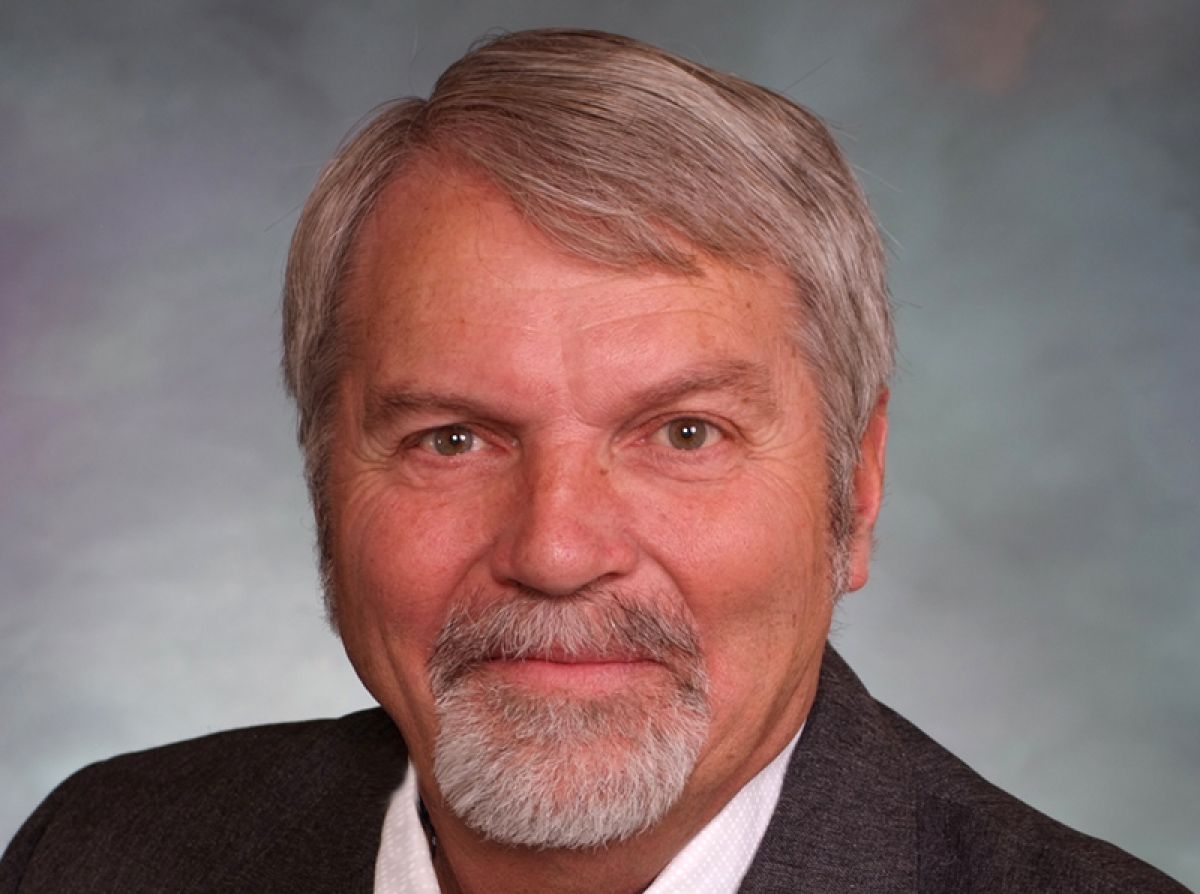 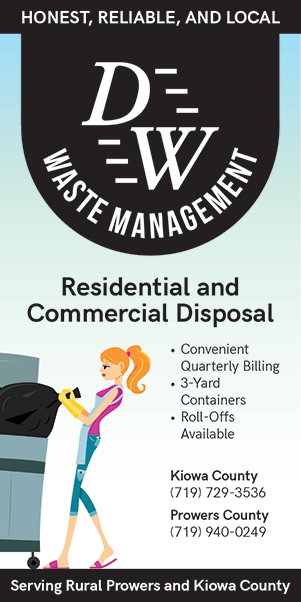 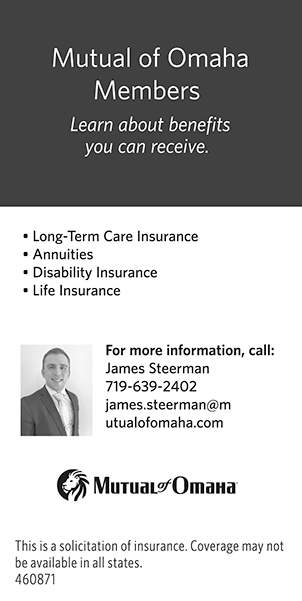 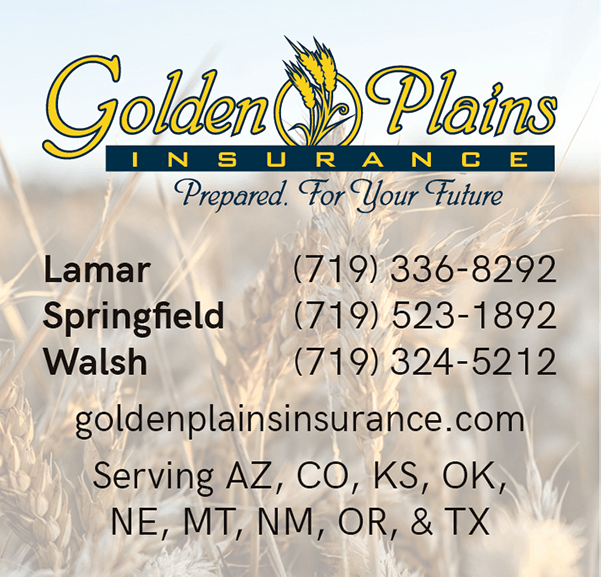 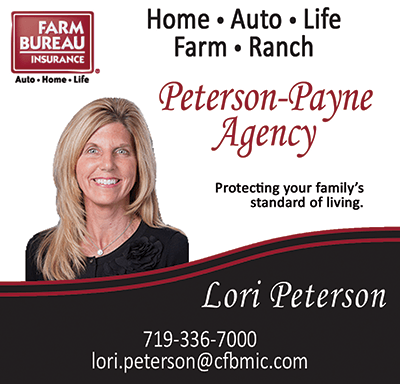 Representative Rod Pelton (HD 65) was recently named Legislator of the Year by Pro 15, a non-partisan grassroots organization dedicated to helping to shape the future of Northeastern Colorado. Each year Pro 15 recognizes Colorado legislators who they feel have been outstanding in their work, support, and advocacy for Northeastern Colorado. Rod was chosen in particular because of the work he has done at the Capitol in the areas of Behavioral Health and Substance Abuse.

In addition, Representative Pelton announced on October 16 that he will be a candidate for the newly formed Senate District 35, which is comprised of parts of former Districts 1 and 35 in southeast Colorado. His hope is to take the skills and the knowledge that he has acquired as a State Representative and put them to use in the Colorado Senate representing the people of southeastern Colorado.

Representative Pelton is a third generation Cheyenne County farmer & rancher. Before becoming a County Commissioner in 2013, he owned and operated successful custom harvesting, farming, and ranching businesses. He is a firm believer that it is impossible to understand what is best for the people of the state, and especially rural Colorado, unless one has signed both the front and the back of a paycheck. Serving as County Commissioner for six years prior to being elected into the House of Representatives in 2019 further prepared him for work as a legislator. Although he is still involved in agriculture and loves all that it entails, he has discovered a passion for being a part of a problem-solving body. He has a deep-seated love for the people of rural Colorado and appreciates the ability he has had the last three years to help promote good legislation and ward off bad legislation.

Rod and his wife of 42 years are the proud parents of two grown daughters and grandparents of six grandchildren. Preserving our society for future generations is what keeps him driven to make and maintain common-sense, ethical and practical legislation for our great state. He believes that we owe it to future generations to fight for the rights and freedoms that we’ve enjoyed.

Representative Pelton prides himself on being accessible to his constituents. He is always more than happy to get phone calls or emails and talk about constituent concerns. Rod says, “I’m a common sense, Christian, constitutional, conservative, pro 2nd amendment candidate and I hope to gain your trust and support in the upcoming election. Be assured that although I’m from Cheyenne County, all of the eastern plains are important to me, and I’ll fight as hard for everyone in SD 35 as I have in HD 65. God Bless.” 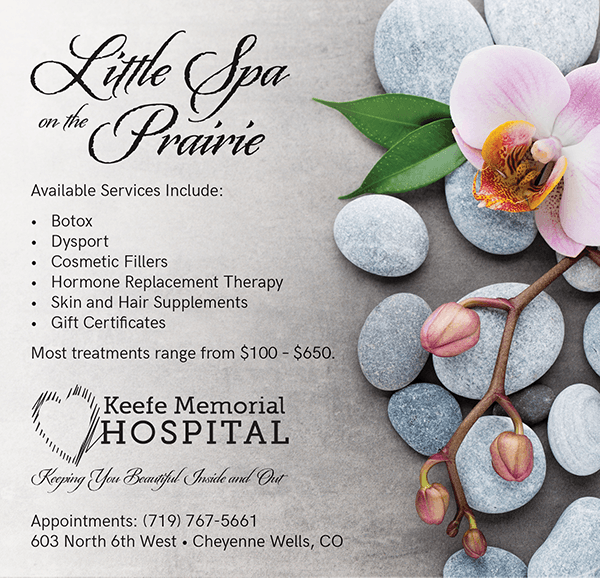 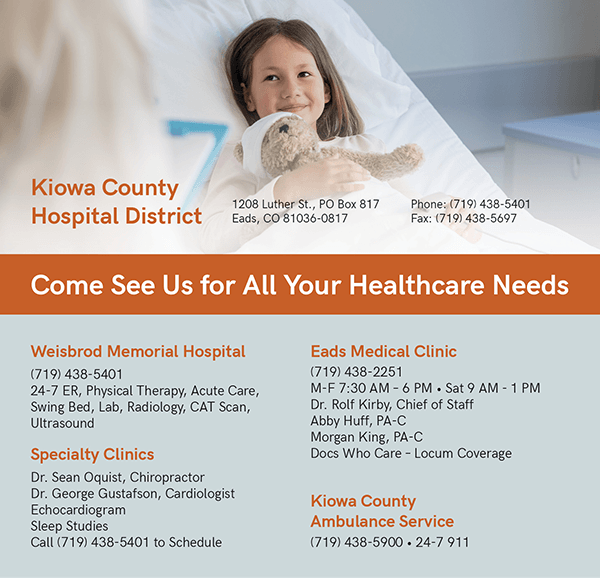 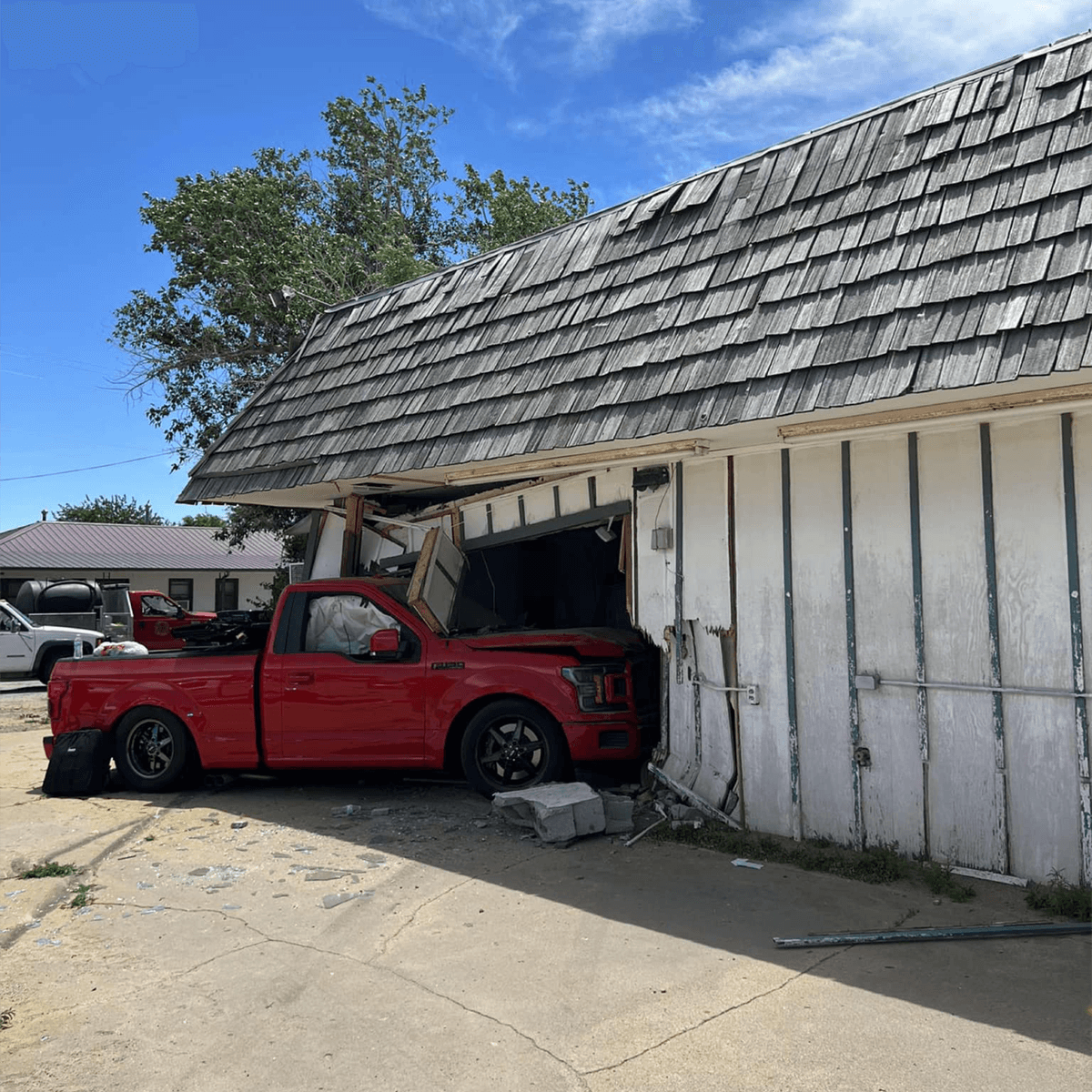 June 29, 2022 | Betsy Barnett | News
According to a report filed by the Kiowa County Sheriff’s Office a second empty building on Highway 287, known as East Maine Street within the Eads city limits had an out-of-control vehicle crash i... 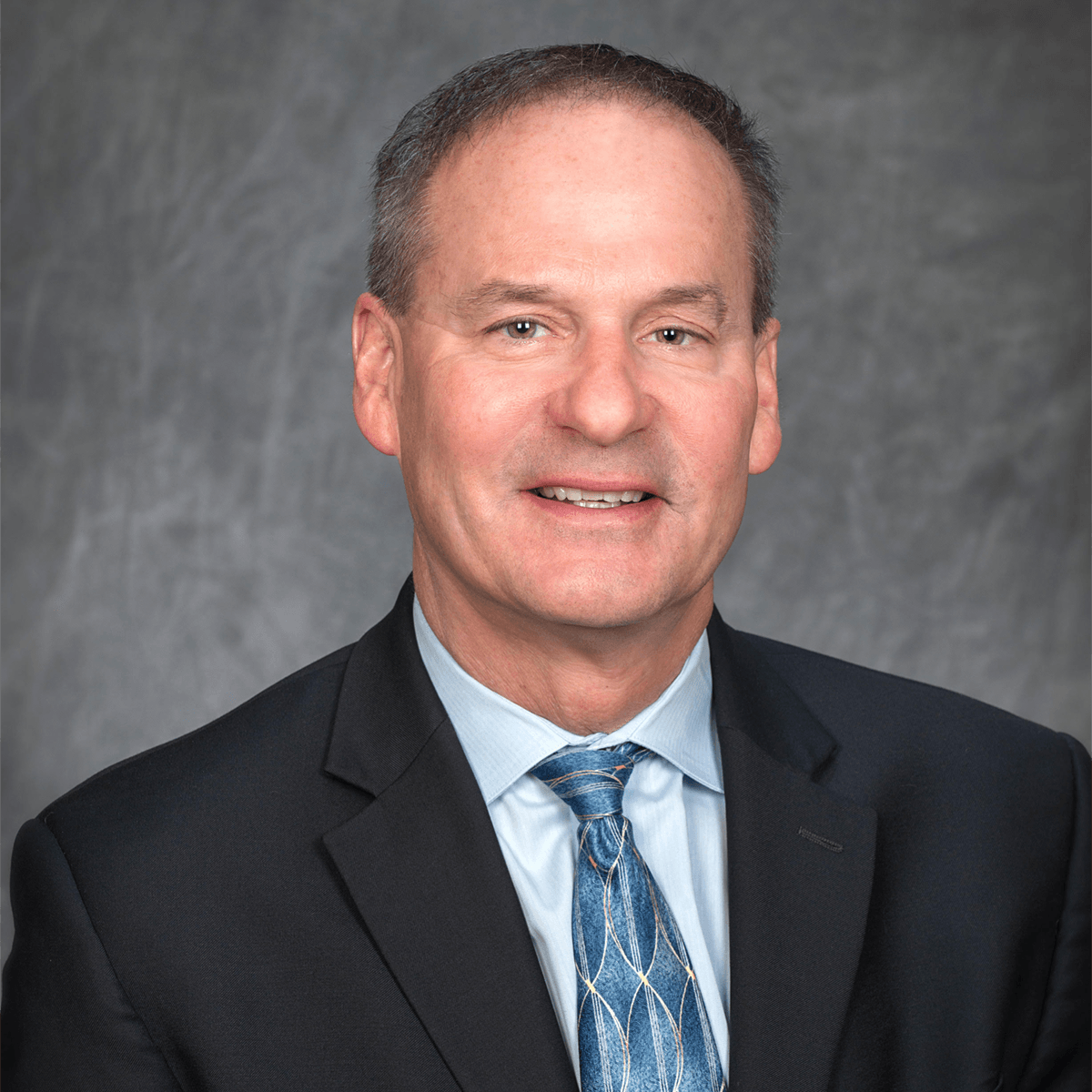 June 29, 2022 | Administrator | News
Recently, Mark Rossi, J.D., was appointed as the Chief Executive Officer of Keefe Memorial Health Service District, and he brings an extensive history in healthcare leadership as well as over 20 ye... 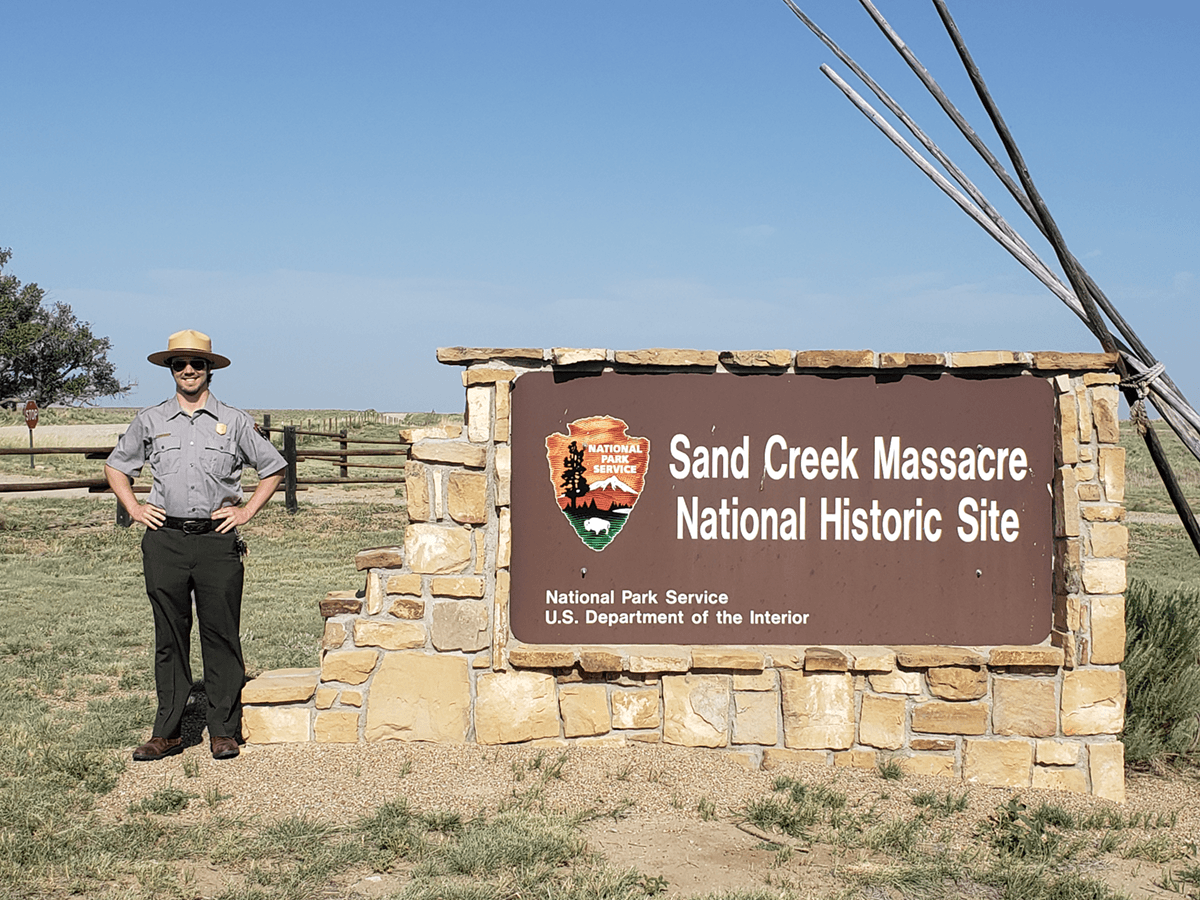 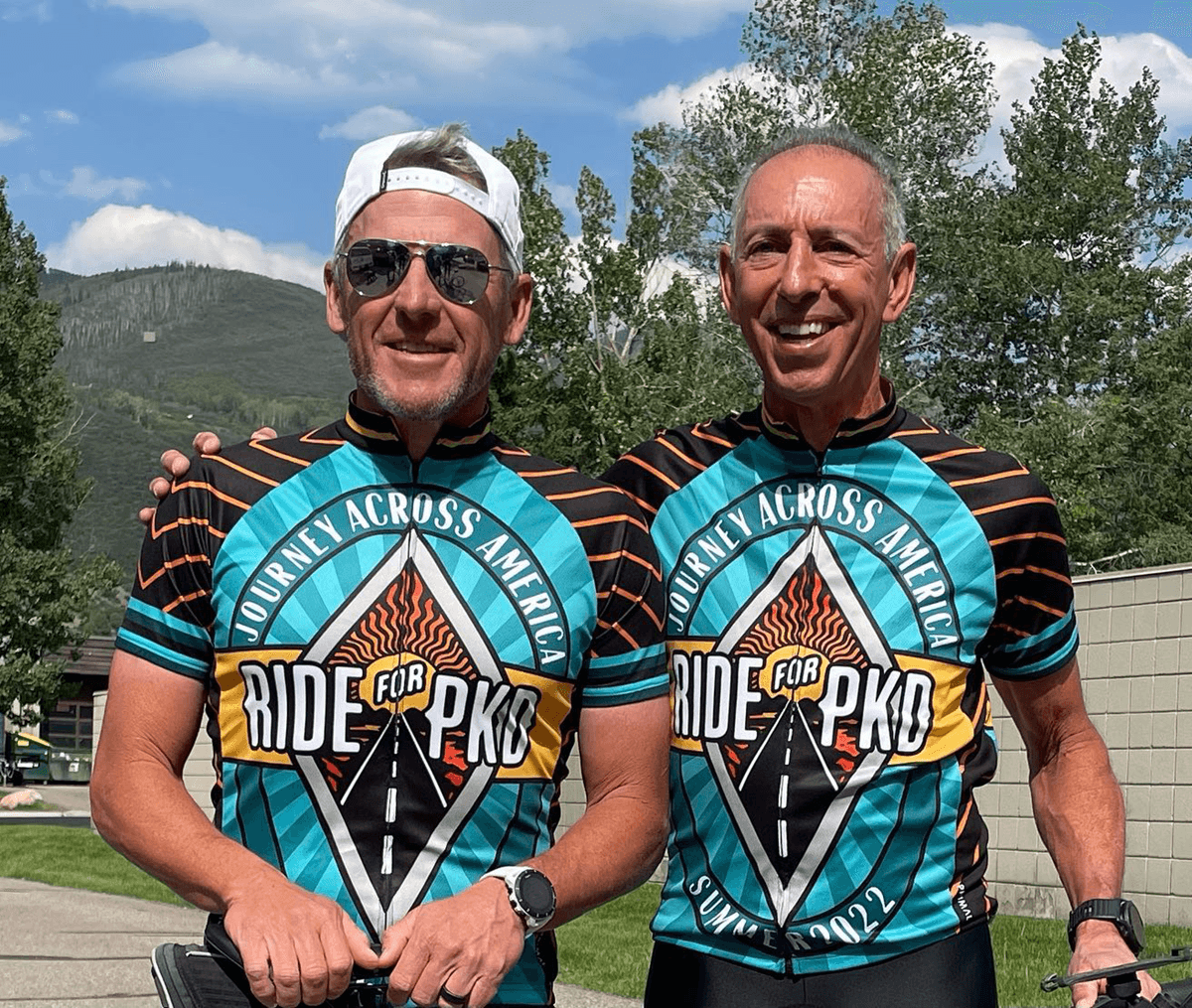